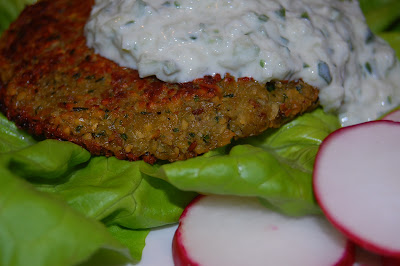 For those of you who may have missed it, there was an interesting article in The New York Times last week lauding the resurgence of house-made veggie burgers on restaurant menus across the city.
Besides being cheered by this news, the article led me to reminisce about the first and last homemade veggie burger I ever made, when I was in high school in the 70's and a devoted vegetarian. I clearly recall finding the recipe for "soybean patties" in the New York Times Natural Foods Cookbook. I'm sure I made a special trip to the health food store for soybeans in my mother's wood-paneled station wagon. I can imagine the car's vinyl upholstery fumes intermingled with Herbal Essence wafting from my hair. I see myself entering the store and pointing my pumpkin-colored Earth Shoes towards the dry-goods bins, and I'm certain I would have reached for a carob Tiger's Milk bar at the check-out counter. But what of the actual "soybean patties?"  I have a vague memory of the blender's high-pitched whine as it labored to process the soybeans, but that's it. I'm thinking this means I didn't love them.

So I was intrigued by the prospect of revisiting homemade veggie burgers after all these years.

My first attempted recipe came from a respectable source, but it was disappointing. Copious bread crumbs worked well as a binder but the result was too bland to rescue no matter how many seasonings I added. Then an Amazon search led to a jackpot released last year: Veggie Burgers Every Which Way, by Lukas Volger. A little bit more digging led to the author's website, where I was surprised to find many of his recipes accessible for free.

I opted for the book though, and after preparing falafel burgers tonight, I'm more than happy to support the author's effort. If you like falafel, you'll love these, and the fact that there's no deep-frying involved just makes them better. I'm really impressed by how fresh and flavorful they are, and they're simple to make too.

I made my own cucumber yogurt sauce (tzatziki) as an accompaniment, although there is another version in the book. 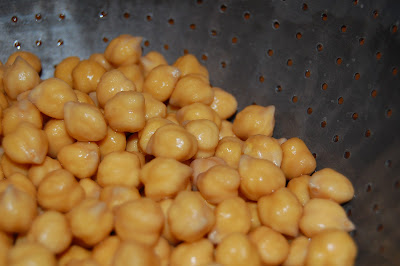 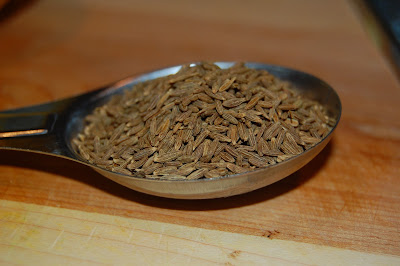 Place chickpeas in a medium sized bowl and cover with water by 4 to 5 inches. Let sit 24 hours; drain thoroughly. 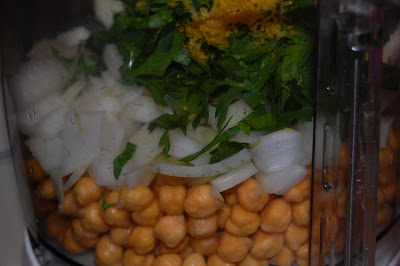 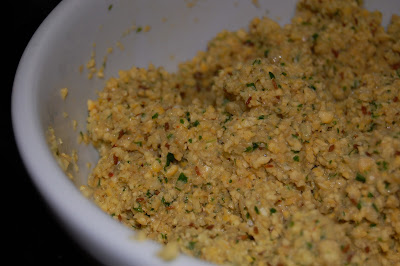 Place all ingredients but chickpea flour in the bowl of a food processor.  Pulse until coarsely combined. If the mixture is struggling to come together, add a bit of water, but no more than 2 tablespoons. If water is added, stir in chickpea flour. Adjust seasoning. Shape into 6 patties (mixture will be fairly wet).

Place the patties on a well-oiled baking sheet. Bake for 15 to 20 minutes, flipping once halfway through, until golden and firm. 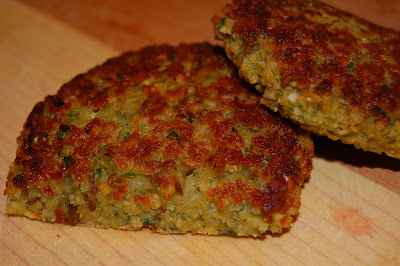 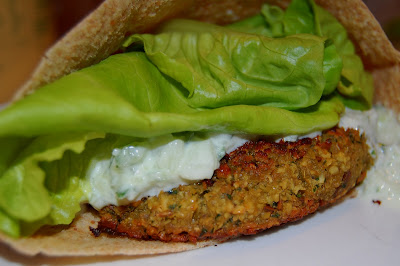 
Don't try making these with canned or precooked chickpeas; the chickpeas here are simply soaked and then ground in a food processor.
To toast cumin seeds, place in a small frying pan over high heat and toss frequently until their aroma is released, 2 to 3 minutes.

Don't be concerned if the mixture seems wet even without adding water. The patties dry out a bit during baking and have a perfect level of moistness in the end. They also hold together well without added flour. 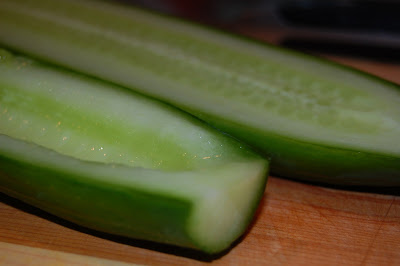 Cut cucumbers in half lengthwise and scrape seeds out with a spoon. Discard seeds. Cut cucumbers into a large dice and toss in a mesh strainer with salt. Set aside to drain for at least an hour or preferably two. Rinse lightly with cold water just before using.

Squeeze cucumbers by hand to remove excess liquid and add to bowl of food processor. Add half of yogurt, olive oil, vinegar and garlic and pulse until mixed but not completely pureed. You want to retain texture from the cucumbers. Dump contents into a bowl and stir in rest of yogurt. Add salt and pepper to taste. Cover and refrigerate.